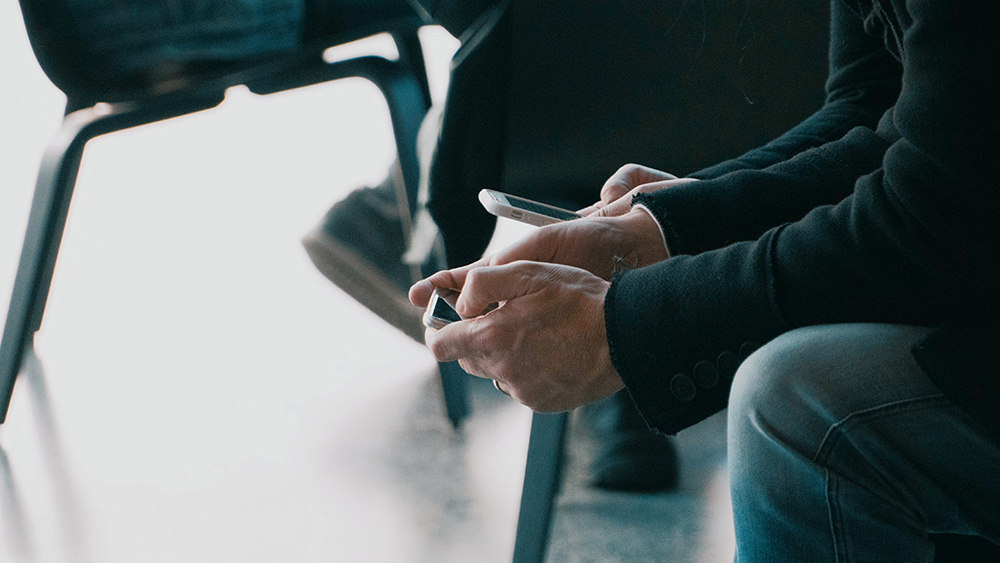 How to beat modern distractions: 3 ways to influence your audience

The aim of every presentation is to persuade. Whether it’s a sales pitch, a project proposal or an update for stakeholders and clients – you’ve delivered if you’ve influenced behaviour. However, few speakers succeed in convincing the crowd to act on what they’re saying.

Why? Here are the most common obstacles:

You’re battling with the small screen
Let’s face it, we’re obsessed with smartphones and the numbers agree:

● The average person swipes and taps their phone about 2,617 times a day.
● Seventy-seven per cent of people immediately reach for their phone during idle time.
● A survey found 20 per cent of attendees looked at their phones during meetings.

You’re battling against busyness
People everywhere are constantly trying to do more with less time. We’re so busy, a survey found that over one-fourth of respondents said they felt rushed during leisure time!

Today, many people feel that being busy signals importance and lifts their status. Fuelled by society’s richest, who are often very busy, around-the-clock productivity is how people are chasing success.

So, how do you win the battle to engage and influence? Keep these three winning points in your presentation arsenal:

1. Win through human connection
No matter how advanced devices become, these will never replace human connection. Connect with your audience like no device can. Appeal to their emotions, make them laugh, make them react and give them something to think about. Be authentic and natural, even vulnerable. Back your presentation up with information and graphics that speak to our human nature.

2. Win with visuals
Engaging people with short attention spans is easier with the help of great visuals. The use of visual aids, such as images and videos, increases your persuasiveness by 43 per cent. Giving your audience something to fix their eyes on is also a sure-fire way to influence visual learners. Use powerful visuals to reinforce your key points, that way if the crowd didn’t quite remember what you said, they’ll at least remember what they saw.

3. Win through storytelling
Capture your busy audience through the art of storytelling. Stories are a terrific way to break up data, facts and figures so your audience gets the context and understands your message better. Busy people don’t have time to delve into detail, so use stories to convey your message in an easier to digest way.

Next time you find yourself battling to persuade, back yourself through human connection, professionally-crafted visuals and the art of storytelling. No more competing with small screens, short attention spans and busyness—winner!